Do you have a passion for acting? Apply Now and reach your potential
APPLY NOW

Become an actor! Enrol at CADA!

The Cape Academy of Dramatic Art is an established Academy with over 75 years of experience behind it. Originally called the Maas-Phillips College of Speech and Drama, it was founded by Rita Maas and her husband, Maurice Phillips.

The Academy successfully nurtured the talents of well-known actors, broadcasters, directors and designers and is well-known throughout Cape Town.

In 1990, Rita Maas handed over the reins to three of her senior teachers, Jeanne Rose-Innes, Penny Marek and Arij Tobias. The original College was renamed “The Cape Academy of Dramatic Art” and moved into premises at the Observatory Recreation Centre, where it still operates.

After years of teaching, Jeanne Rose-Innes retired her co-principal hat and left Penny Marek and Arij Tobias to run the Academy as a dynamic duo. Penny retired from teaching in 2010 and Arij Tobias in 2014, but they both continue to operate as examiners and advisors to CADA today.

Carey Hickson-Mahony, a past student and teacher at the Academy since 2009 is the current principal and continues CADA’s tradition of giving their students a well-rounded education in the Dramatic Arts with an emphasis on practical application.

CADA prides itself in being able to offer one-on-one performance training, full-scale productions, internationally accredited examinations in acting and teaching and successful engagement of its students in the industry.

CADA offers two courses (streams) which can be undertaken independently or concurrently as you see fit – your choice is based purely on your goals.

Performance and Teaching diplomas in Speech and Drama are offered through Trinity College London www.trinitycollege.com and London Academy of Music and Dramatic Art (LAMDA) www.lamda.org.uk.

Please see the information lists above for the two streams on offer. As individual student needs, goals and experience differ, we allow students to enter the streams at different points. A suggested starting point will be discussed with each student at their audition and then again after the first semester of tuition.

Trinity College and LAMDA examination fees are not included in the tuition fees mentioned above. These costs are supplied upon request.

This is only applicable to students who have already completed at least 2 years at another institution. These students participate in TEACHING STREAM components ONLY upon passing of practical and written entry examinations.

This fee is applicable to CADA students who have completed their 3 year course in both streams but have unfinished diploma components. These students participate in TEACHING STREAM components ONLY. 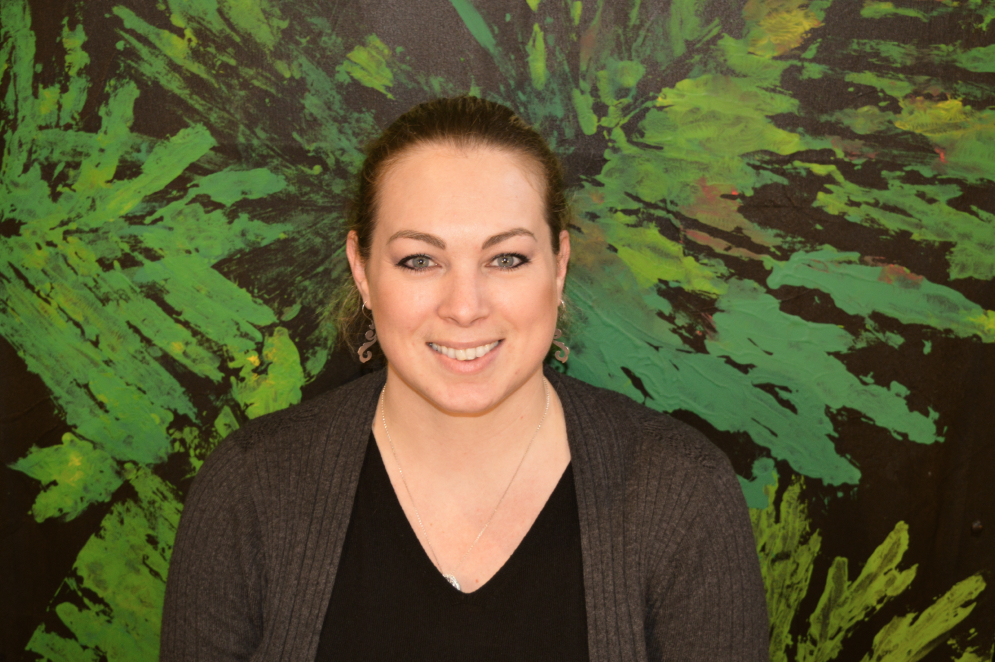 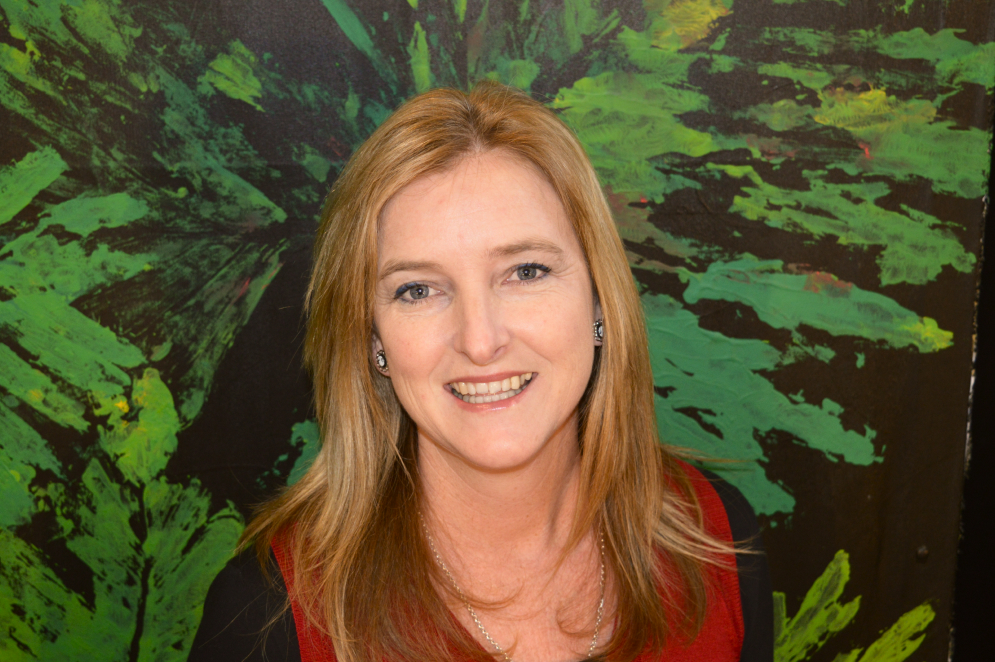 Hurry and secure your place!